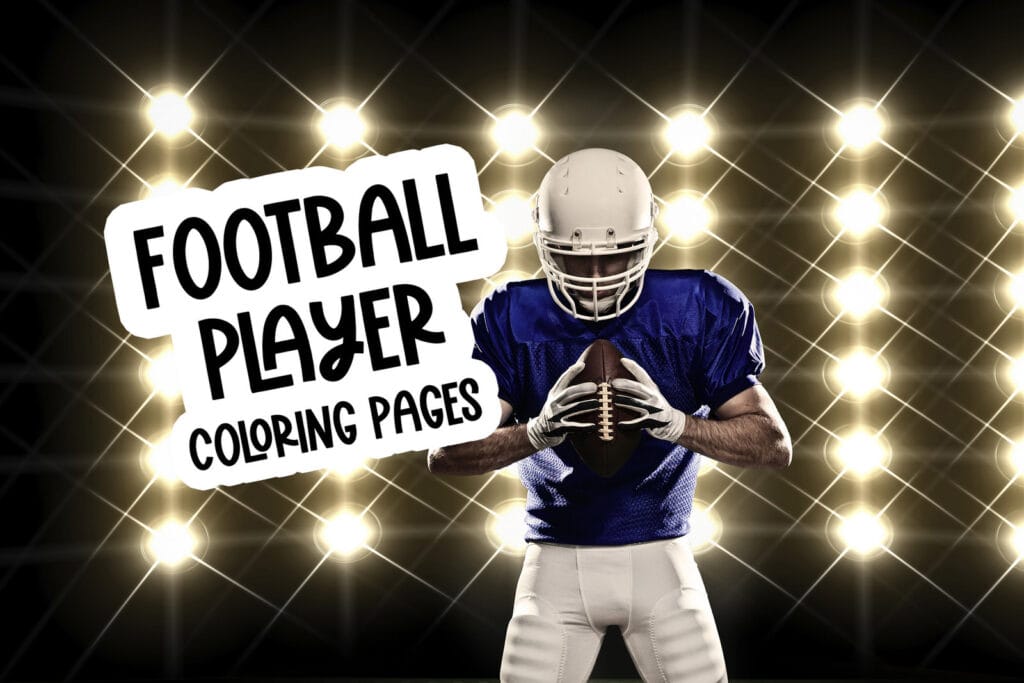 If you or your child love football — American football — this page is for you! Just click on any of the football player coloring pages below to get a larger version to print and color!

A combination of rugby and soccer, American football started in the US back in the late 1800s. (Did you know they even played football in the 1932 Olympics?)

Now, the National Football League (NFL) boasts 32 teams, the oldest of which are the Detroit Lions, New York Giants, Green Bay Packers, Chicago Bears, and the Arizona Cardinals (although the last have only been in their current home state since the 1990s).

Each team has its own unique color combinations, listed here in alphabetical order. 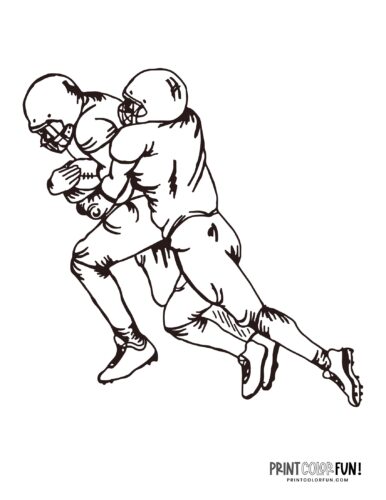 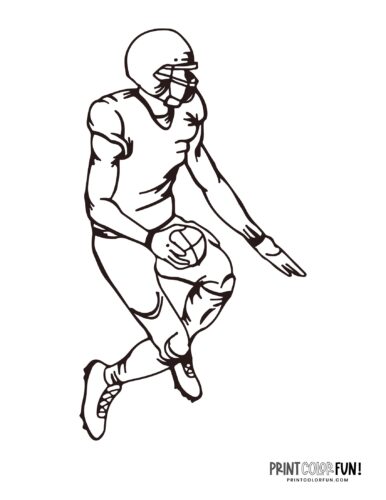 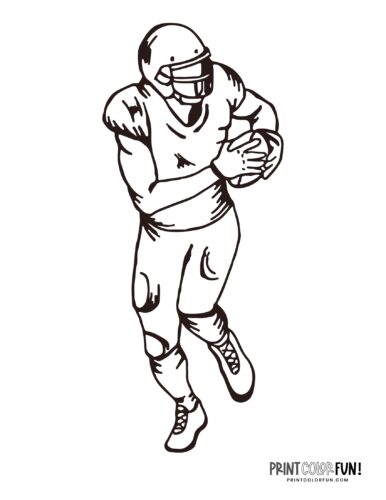 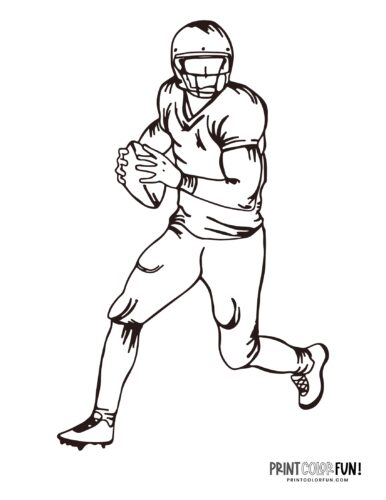 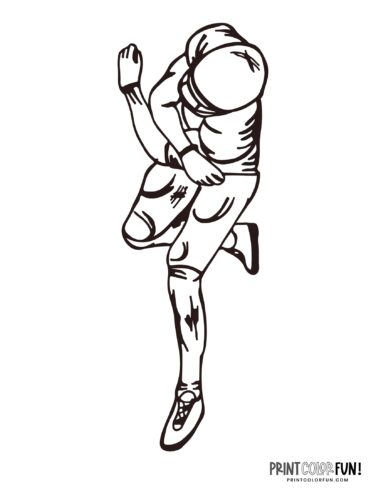 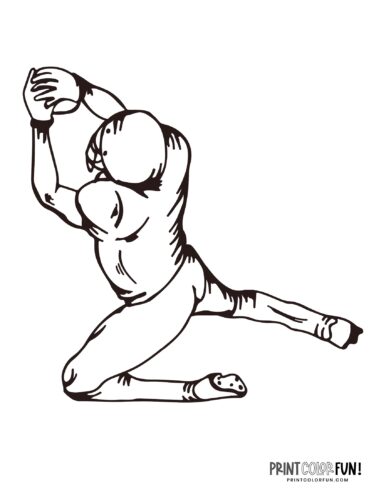 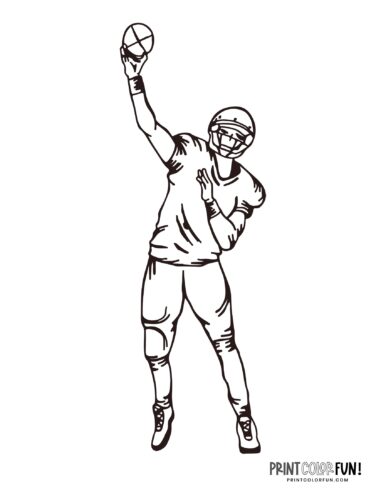 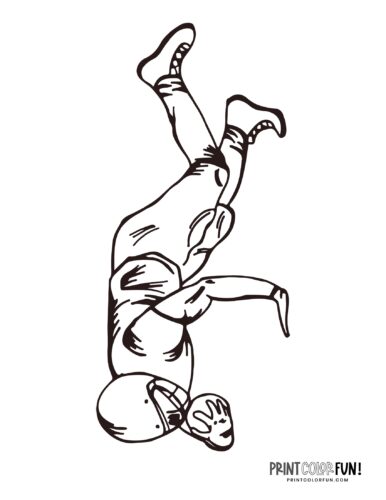 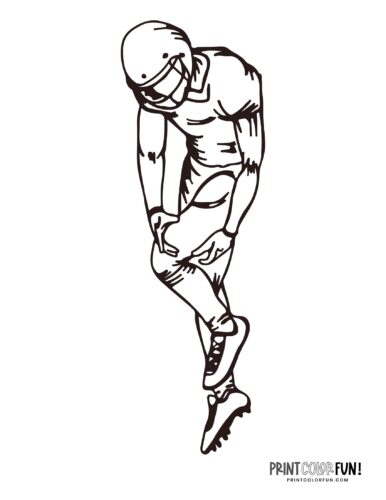 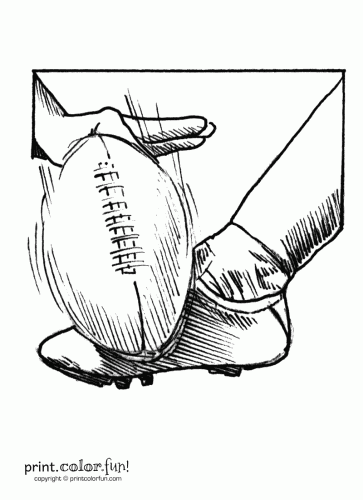 This American football player is wearing a #15 jersey 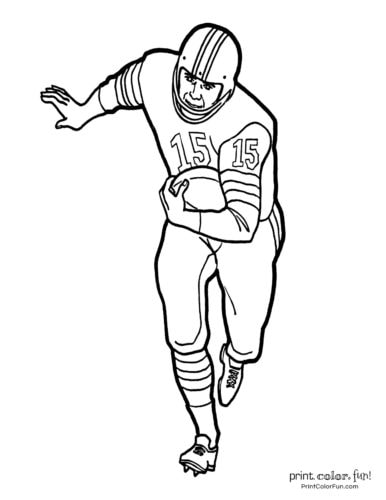 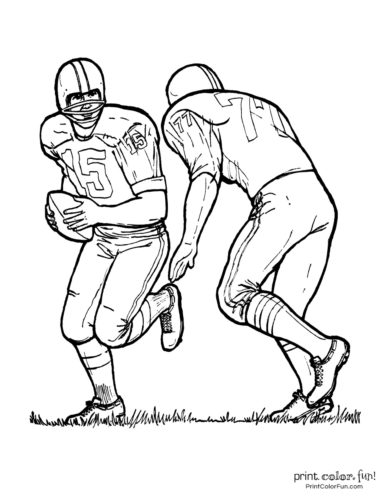 Pick any team colors you like — or invent a new color scheme! 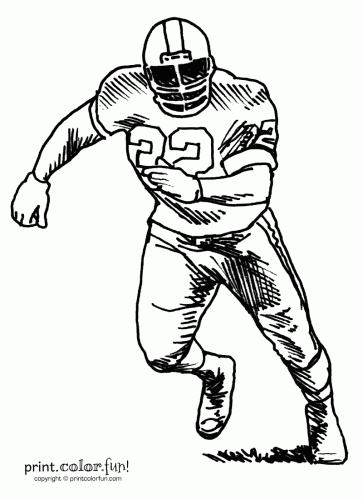 Football coloring pages: What team colors will you use?

These two players on the same team have the ball. 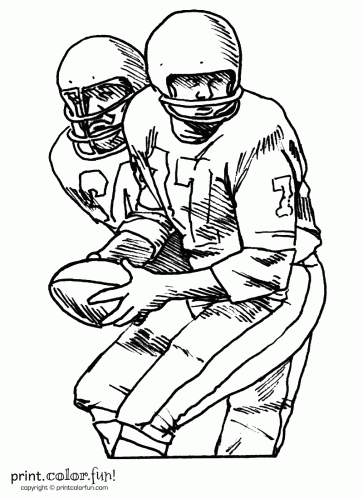 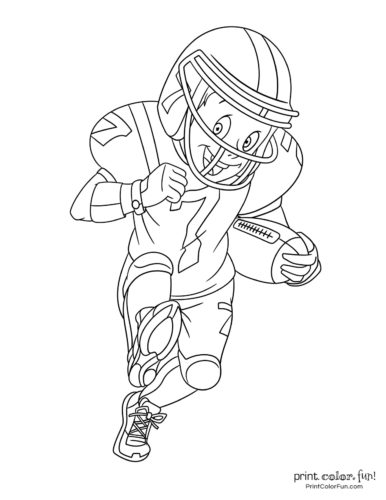 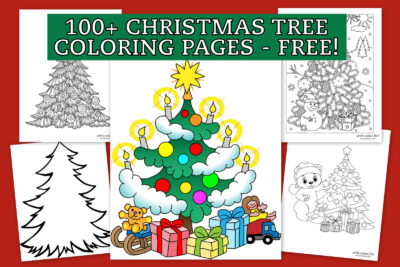 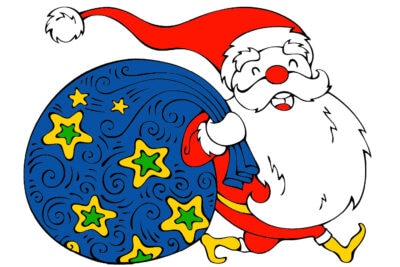 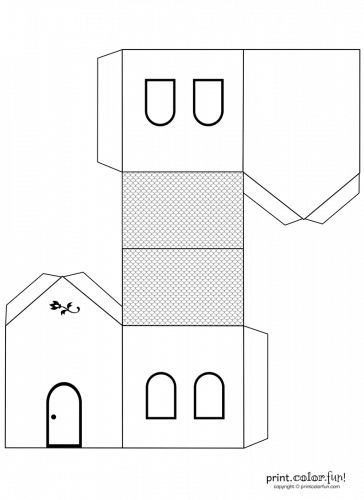 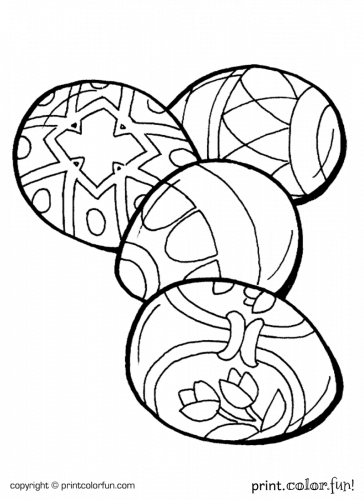 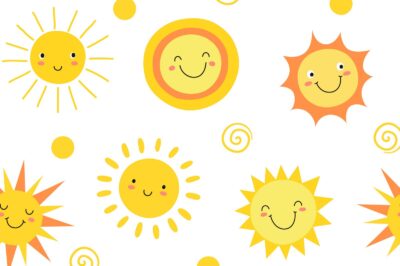